Team Half-Ass and The Move
Part One: The Humans

This week, Ben and I moved out of the one bedroom flat we’ve lived in since early 2013.

It may have been approximately the size of a shoebox, but it was an ideal first home and only a mile from our herd and my job(s). The village location is Posh with a Capital P, and so actually being able to live in a place like that was pretty cool. It was the first place we viewed, and we didn’t waste a minute once we’d seen the sale sign go up. We quickly went about bringing the tone down by doing things like introducing mules to the overwhelmingly dressage orientated population, or allowing our bush to grow unkempt beside the pavement (earning us a stern letter from the parish council). One evening we even had several policemen turn up at the door – but it turned out they were looking for the previous occupant, not us.

It needed a bit of work doing before we moved in – the kitchen and bathroom were laughable, every single floorboard in the flat creaked, and you could hear the downstairs neighbour talking like he was in the same room – but I’m really pleased with the home we left behind. I think we created a cool space to be. 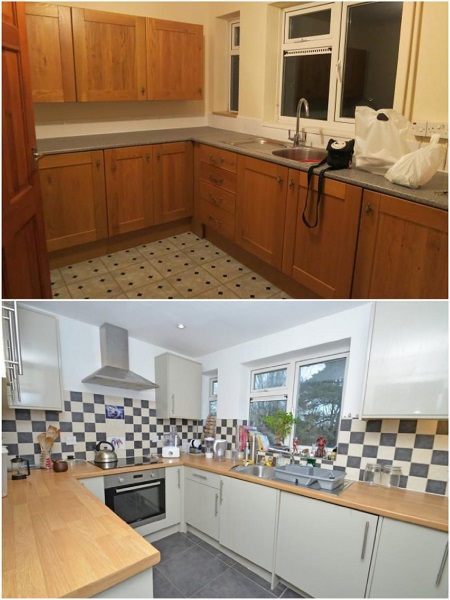 The main change we made in this room (besides fixing the floor, as we did everywhere) were the bookshelves, which gave us more storage while taking up a minimal amount of space. Also a fold out sofa bed for when we had guests! 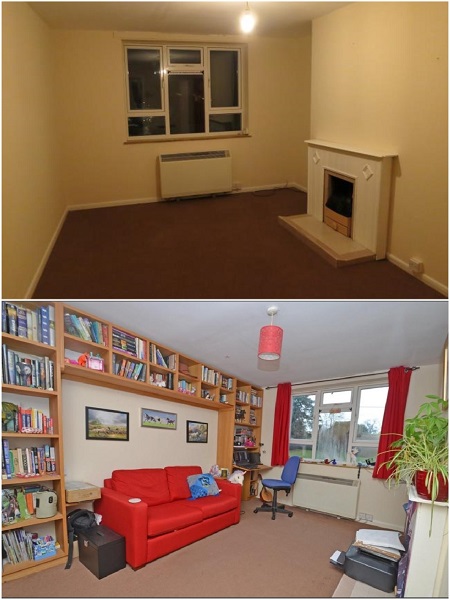 We didn’t make a lot of changes to this room, apart from putting up some shelves. 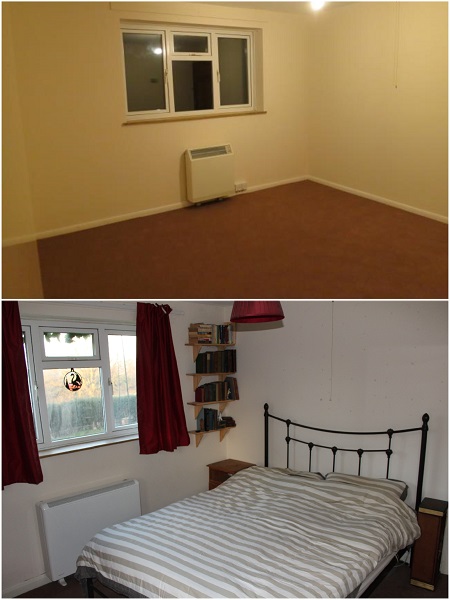 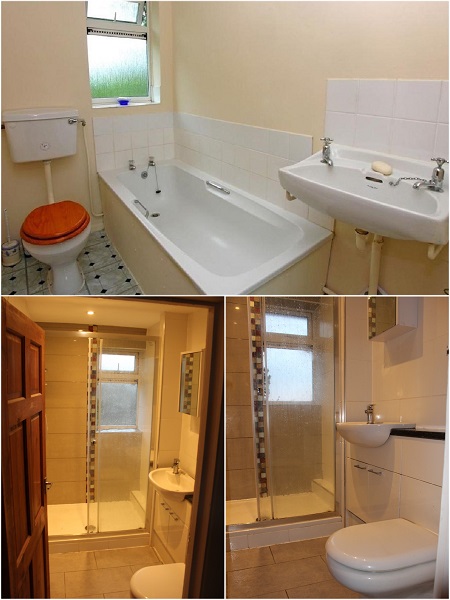 So where are we going? Well, hopefully south Wales! I say hopefully because we haven’t yet exchanged on the place we’re hoping to move to. There’s been a bit of a hold up with the Land Registry, but once that goes through everything should follow suit fairly quickly. Because of this I don’t want to say too much about our new home for fear of jinxing it; but I will say that it will enable us to keep our horses and mules at home, however we want to, and that alone is worth uprooting ourselves and moving a few hundred miles away. We could never afford our own house in the part of England we currently live in, let alone our own house with land; Wales was a much more attainable destination, and both Ben and I love the country dearly. Ben lived for a while in Swansea and has many friends in that area, and although Snowdonia in the north is really my heart’s home, I’m happy to be anywhere Welsh!

In the meantime, we’re in a weird sort of limbo where the majority of our belongings have been taken away into storage and we’re living with Ben’s mum and dad – who are fortunately not far from where we lived anyway. This means that we haven’t had to move the herd yet (which is a blessing), but we have had to move my cat, as Ben’s mum is allergic. She has gone to live with my parents instead; we took her over there a few weeks ago.

Ben and I were incredibly busy packing, sorting, and cleaning the flat for five days straight (how did we manage to store so much stuff in such a small place??), and as we made our weary way home on Wednesday evening, having dropped the keys off at the estate agents, I suddenly thought: “OMG! The cat!! DID THE REMOVAL PEOPLE TAKE HER*?!”

It was a genuine if short-lived panic.

Here is my cat discovering Kitten Narnia in the sofa when she was young and insane.

Actually have some more pictures of my cat. 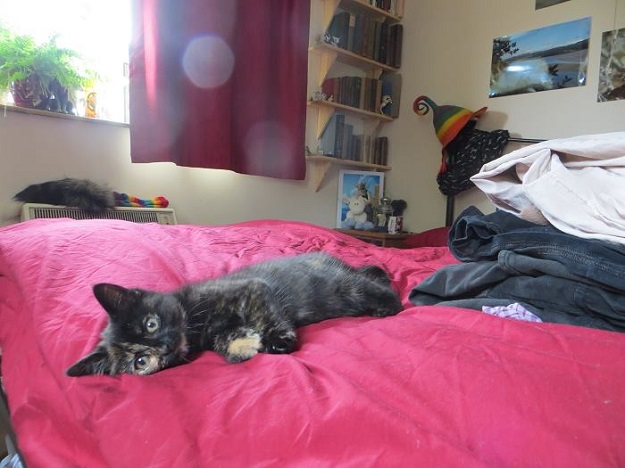 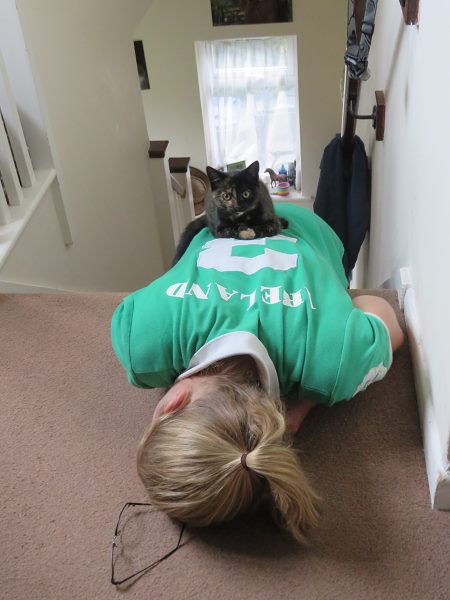 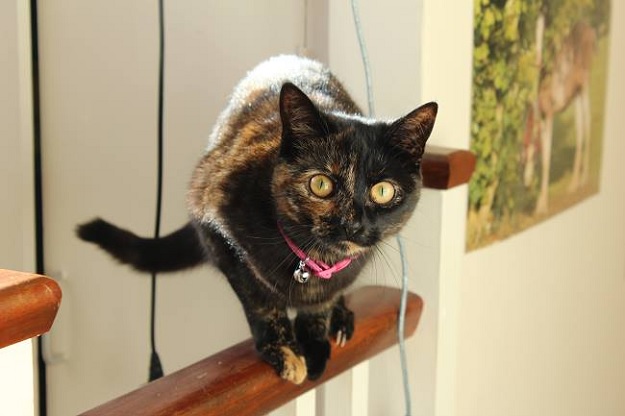 If the cat photos don’t make up for the entirely mule-free post (trust me, I would much rather have been doing the other kind of packing these past few days), do head over to the Mulography Facebook page as I am posting a daily mule throughout advent!