Long time no post! I had a couple of bad days with the mule that resulted in me seriously questioning whether or not I wanted to persist with this. There was a lot of soul searching and wondering whether he and I were a good match, whether he would do better with someone else, and whether my patience was going to last for the next thirty-plus years of our partnership. There were times, as I stood in the field and watched him bugger off, when I wasn’t sure my patience was going to last the next thirty seconds; so the idea of a lifetime of this was quite demoralising, and I had a strong compulsion to gnash my teeth and tear my hair. Instead, I took a few days off from dealing with mule shenanigans, and Ben stepped into the breach.

Just walking across the field with my bros (and bro-ess. Sorry, Iris). 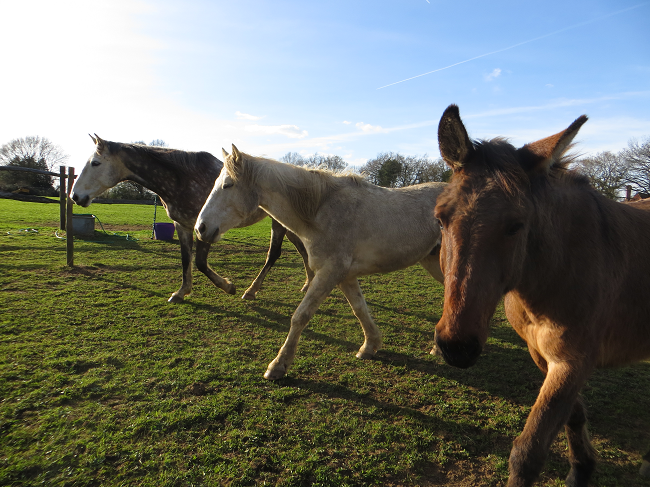 Ben’s method was to simply show the mule that running around achieved nothing except sweatiness, and that it was far nicer to hang out with us. It also helped that the horses were fed up of being bodyslammed, herded and bitten by a grumping mule, and would tell him to get lost before taking themselves away to a quiet corner and waiting for it all to be over. 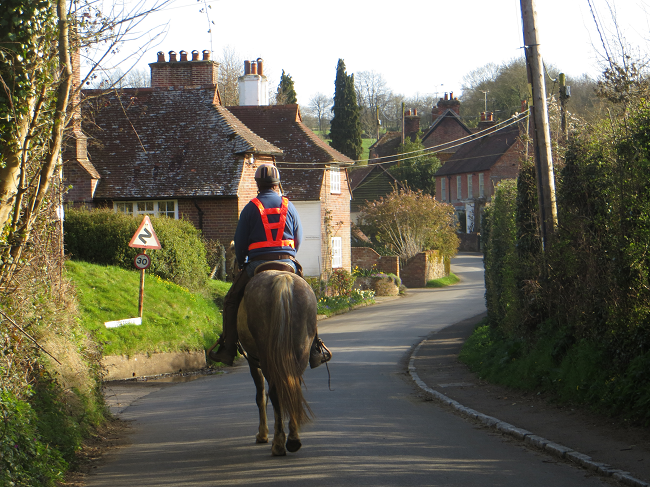 The Quantum Savvy approach helped me a lot when it comes to being mindful of my body language and how to have a conversation with an animal rather than just telling it. I’m also having much success catching errant horses now – compared to the mule, they’re child’s play! However, I felt that in this case Marty was dictating the rules and, although I’m happy to work within his parameters to some extent, he does have a job to do and needed reminding of that fact. After all, he’s neither an abuse case nor an unhandled colt. I have handled him pretty much daily for the past year and have been really careful to give him a varied and interesting workload, as well as regular days off and sessions where we just chill out together. From what I’ve seen on the mule forums, catching appears to be one of the big five problems that most mule owners seem to encounter (the others are aggression, bolting, and handling of feet and ears).

No bolt in this one! Unless that’s our next problem. That had better not be your next problem, mule. I swear I will put you on the next boat to Egypt. 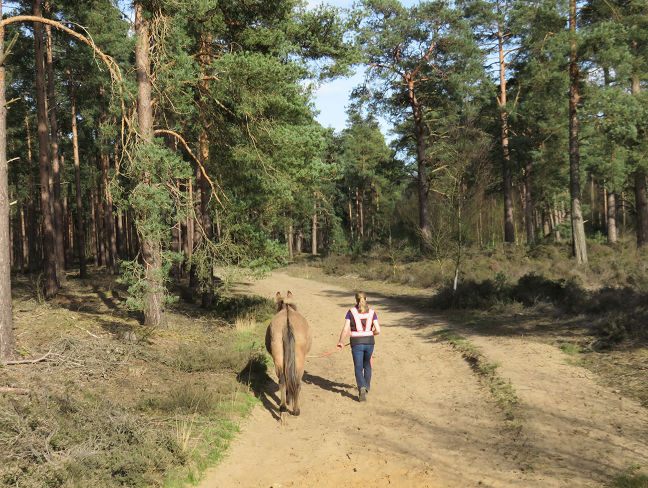 I have heard several accounts of people saying that, just before they finally won their mule’s hard-earned trust, the contrary beast would become a nucleus of bad behaviour. Apparently it’s the mule just testing that last boundary. This makes a lot of sense when applied to Marty, as it seems so strange that he’s given me such massive trust when it comes to things like touching his ears, and yet at the same time refuses to be caught – a thing he managed perfectly well before, although he did occasionally need to be reminded of this. 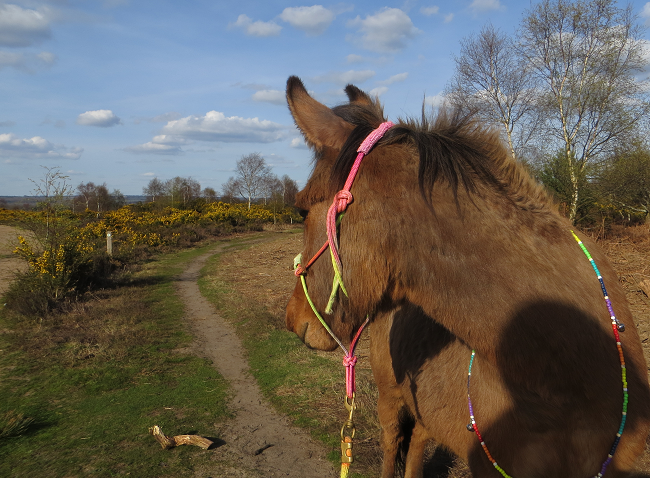 I am by no means saying that our catching problems are over, but I  have decided not to sell him to the first person to offer 50p and a packet of crisps after all…

I couldn’t live without seeing this little face every day, anyway. 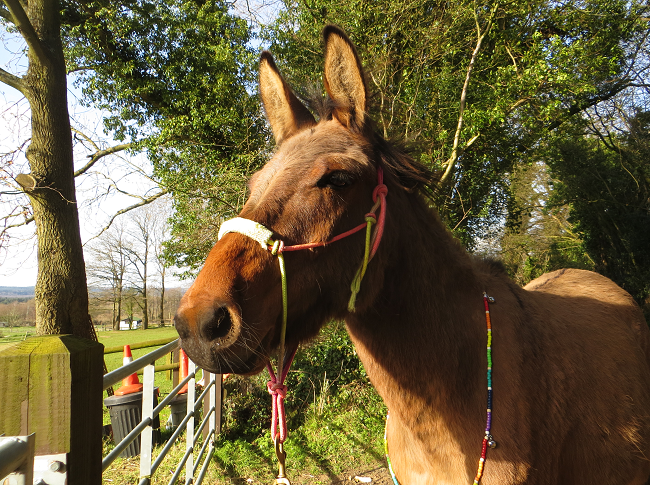