This horse interview has taken off recently in the Non Ridden Equine Facebook group, and I figured I’d jump on the bandwagon and share my boys’ details here. We were supposed to answer for our equines, but I’m tired and lacking in imagination this week so I’ve just treated it like an FAQ. 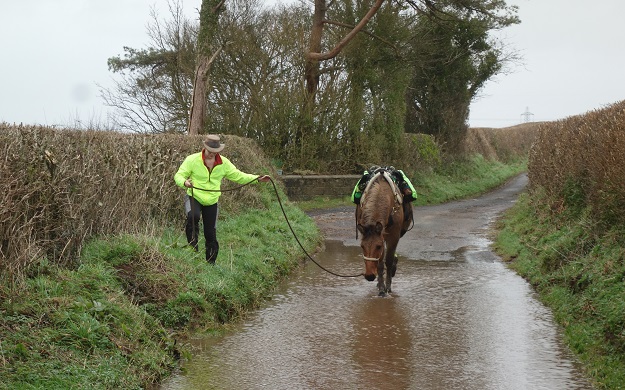 Colour: Bay dun. He also has ventral and dorsal stripes, leg barring, and a shoulder cross.

Discipline: He has his own discipline – hiking! I can’t really call him a pack mule since we carry very little. He’s also a very good litter picker.

Personality: Marty is extremely observant and quick to pick up little tricks and mannerisms in order to secure my attention and/or a tasty treat. He notices everything which can be both a boon and a curse! He’s quite timid, but when he feels good about something – for example, if he’s just handled a tricky situation and been praised for it – he can become very cocky. He’s very much a one person mule although he’s warmed up to other human beings in recent years.

Hates: Sharing me with anyone else; having cream put on his cuts and scrapes (I can touch, palpate, and generally manhandle a sore spot with no issue at all, but as soon as the cream comes out he’s A N G R Y); ditches; his field buddies stopping in front of him when they’re walking, because he is obviously incapable of just walking round them.

Favourite treat: Your regular issue pony treats, thank you very much! He doesn’t like variety. A regular issue treat that’s got a little bit damp is also a big no no.

Funny habits: His grumping when I try to treat previously insignificant cuts, as mentioned above, makes me laugh because I’m an evil person. He’s also very good at smacking me with his tail whenever I’ve mildly inconvenienced him. I love his ‘snoodging’ – when he lays down flat, but props his head upright and looks at me – and his ‘chunkering’, which is when he canters like an angry fat man. He loves adventuring and going to new places, so much so that in the past I’ve taken him out for a hike and worried that there was something wrong with him as he felt so ‘flat’ – until we turn onto a previously unexplored road or trail, and then he perks right up only to go flat again as soon as we get back on familiar terrain.

Best feature: I love how observant he is, honestly. For a long time his sensitivity and watchfulness was a real barrier between us, but we’ve since learned how to work with each other and I credit this facet of his personality as the drive behind all the brilliant things he’s achieved. I also love how gentle he is when he takes food from your hand. Oh, and his adventurous nature is perfect for me – as is his naturally ground-covering walk, since I’m a speed walker too and he keeps up with me easily!

Worst feature: His aversion to ditches, which appeared out of nowhere earlier this year and is something I’m still working on. It’s not even crossing over them that’s the issue, but just the mere act of standing beside them – which is a problem when most of the roads round here have drainage ditches alongside. He can walk next to a ditch, but if we have to pull over onto the verge and stand by one – to let a car by, for example – then he gets very fractious. He’s better than he was but it’s still not great.

How long have you owned him: Six years! 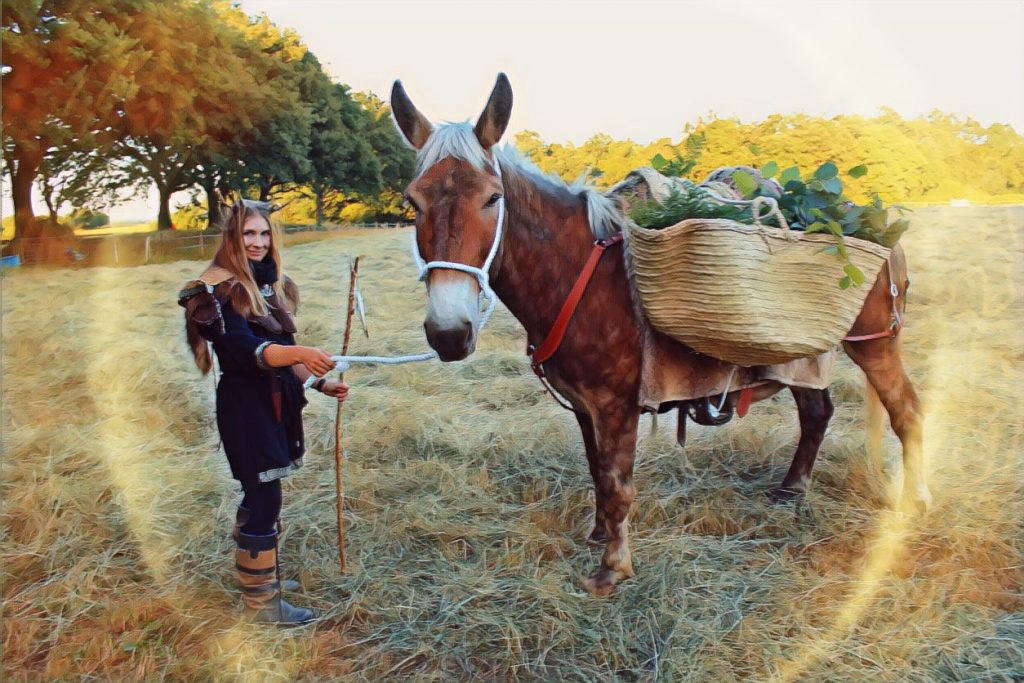 Discipline: Again, we don’t really do disciplines here. He can ride and ‘pack’ – though, as before, I probably wouldn’t call him a pack mule.

Personality: A very sensitive, thoughtful, affectionate, big baby! He worries a lot about things (privately) and finds energy difficult to deal with. He tries so incredibly hard to get things right but is very independently-minded, and doesn’t (yet) believe that I’m someone who can keep him safe 100% of the time. He ADORES people (except for two people from a fencing company who came to give us a quote; they are the only people I’ve ever seen Xato react badly to. He and Marty had to be put away because they kept pinning their ears and feigning attacks on them. It was very bizarre and very out of character for both mules. We did not hire those men).

Hates: Sharing me with anyone else; anyone looking at him when he’s with me; having his foot picked up when he doesn’t feel like it; standing in his stable for more than 0.5 seconds after he’s finished dinner.

Favourite treat: Anything. Literally anything. The boy is a bottomless pit.

Funny habits: Sometimes when he’s in the field he gets overexcited, but instead of bucking or running around he just flings his head up and down. He will also put anything and everything in his mouth, which can sometimes be used for good – like when he picks up a feed bowl and tries to tempt Joey into playing with it by bashing him. He once picked up a ground pole and chased Marty with it, and I have also witnessed him pick up a branch nearly as tall as me and smack Marty with that as well.

Best feature: How loving he is, how thoughtful he is, his work ethic. Sometimes it makes my heart ache to see how hard he tries. I also love how he likes to put his big head against my chest and just have peaceful hugs and ear rubs. Oh, and he’s also absolutely gorgeous.

Worst feature: Probably his tendency to go from 0 to 60 over certain things! He never bolts ‘just because’ – despite knowing his own strength, he’s not the type of mule to pull away because he doesn’t want to go up to the arena or because he’s seen a patch of grass he wants. The things that frighten him into wanting to leave are usually quite random, too, which is why I really, really need to convince him to trust me in all situations. A few months ago he freaked out because he saw a compost bin in someone’s garden – we’d already walked past it in the opposite direction, and it hadn’t alarmed him. It’s never bothered him since, either. He is a puzzle!

How long have you owned him: Four years.