❤ Another year draws to a close! ❤

The main things that happened in 2018:

Two posts that did well on social media are:

My tongue-in-cheek tribute to Wallace the Great.

What do the mules think of … being able to compete in British Dressage?

A week ago, Wallace The Great- Dressage Mule made history by becoming the first mule EVER to compete (and win!) in British Dressage. It's been absoloutly fantastic to see the increased interest in mules following his achievement – they deserve to be recognised!Anyway, some of us may have got carried away by the whole excitement of it. Here is a stupid video what I made. Mules learn by watching others, right?

And this stupid doodle, that went semi-viral about 14 months after I initially posted it. I guess people’s sense of humour got weirder?  It was quickly picked up, saved to, and shared from, several other accounts so I have no idea how far it actually went – but I would stumble across it popping up on my feed for weeks afterwards.

Mules are very expressive with their ears, and sometimes their body language does not mean the same thing as it would in…

Some mediocre but acceptable blog posts were:

This was really hard. I thought it would be a relatively easy job – I only went through the photos I’d put up on the Mulography Facebook page this year – and yet, 28 photos later…! I use PicsArt to make collages and the most squares it could give me were 13, so I was brutal and managed to whittle my picks down to just these. And then I cheated and put most of the rest in some lines for the blog title! 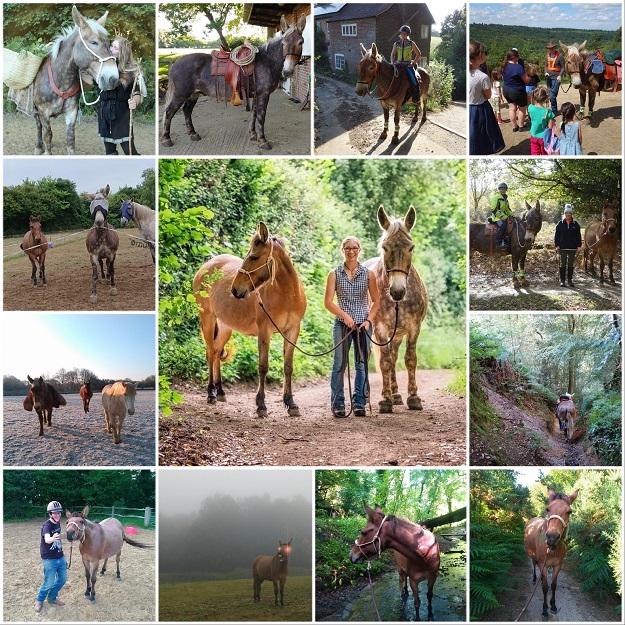 And then there’s this pair of photos, taken in March, that really deserve to stand alone. Marty could not look more like a cartoon if he tried. An “I’M KING OF THE – ohshiiiiiiiit” reaction, methinks! 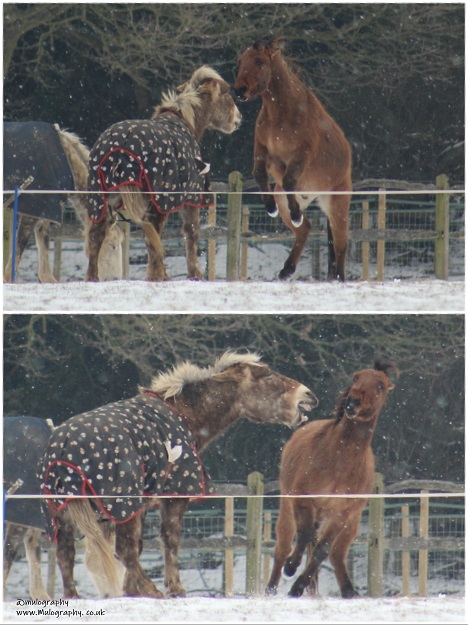 We were also nominated in the UK Blog Awards!

Voting is open until the 31st of December, 2018; so if you haven’t already voted for us, please do – I would really, really appreciate it!