I regularly use the Internet Archive while researching, but it only recently occurred to me to visit the book section direct and see what running a search for “mule” revealed. There were a lot of results! Many were available to borrow, but there were several that could be read right there and then.

Here are nine of my favourites. 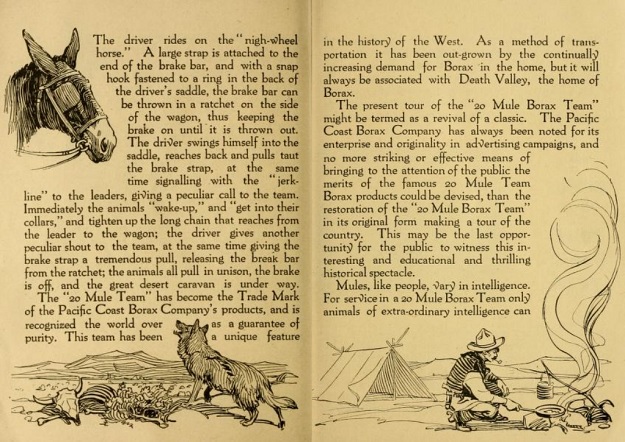 Only 20 pages long and charmingly illustrated, this booklet was produced by the Borax Co. in 1900. Borax Bill – real name William Frank Wilson – was widely regarded as the best driver and handler of the jerk-line (a 120ft long line that enables the driver to communicate with the lead mules). Using Borax Bill as a protagonist, the booklet gives a detailed account of the mule team and the (polite!) vocabulary associated with them, as well as Death Valley and the history of Borax. 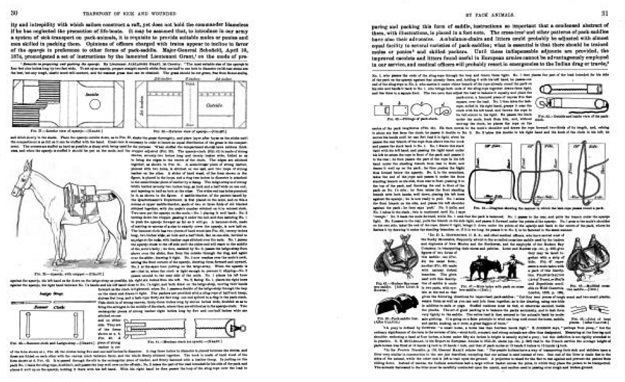 2. A Report to the Surgeon General on the Transport of Sick and Wounded by Pack Animals

The scanning on this 1877 book is admittedly pretty poor, but it is such an absolute treasure-trove of information that I feel it’s worth squinting at and thoroughly deserves second place on my list. It contains interesting details such as patients needing to be strapped down onto two-horse litters, preventing them from being flung out if the horses began walking out of step with each other. 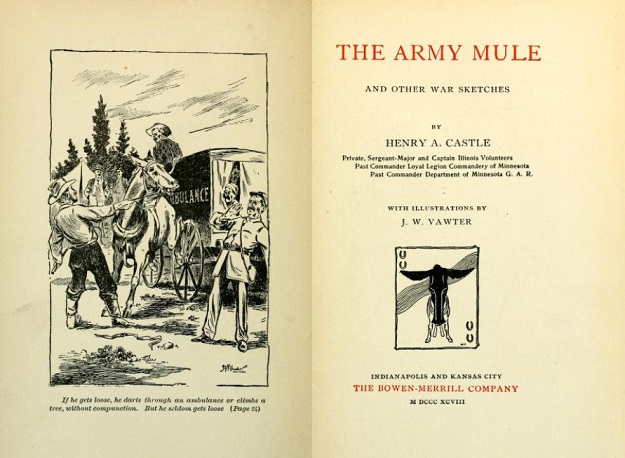 3. The Army Mule and Other War Sketches

This is a real word salad and I love it. Written in 1898 by Henry A. Castle, veteran of the American Civil War, phrases such as “He is festooned with self-complacency, wearing a fourteenth century smile” and “Neither is he one of those picturesque gubernatorial giraffes of the populist era, who come unwanted and go unwept” abound. What do they mean? Nobody knows. But they’re wonderful to read all the same. 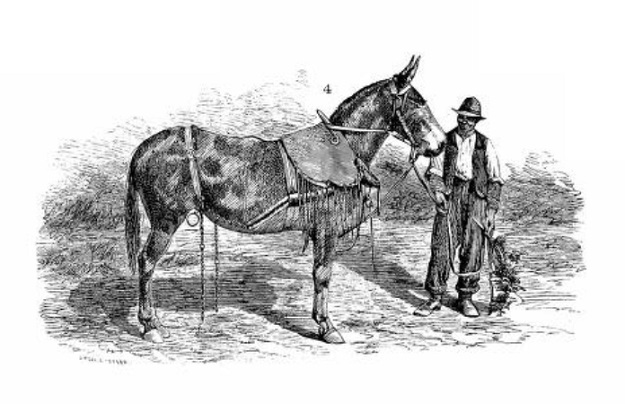 4. The Mule: a treatise on the breeding, training, and uses to which he may be put

I own a physical copy of this book (in fact I think I own three copies…), published in 1867 by Harvey Riley, and although it’s quite dated it’s a really interesting resource. 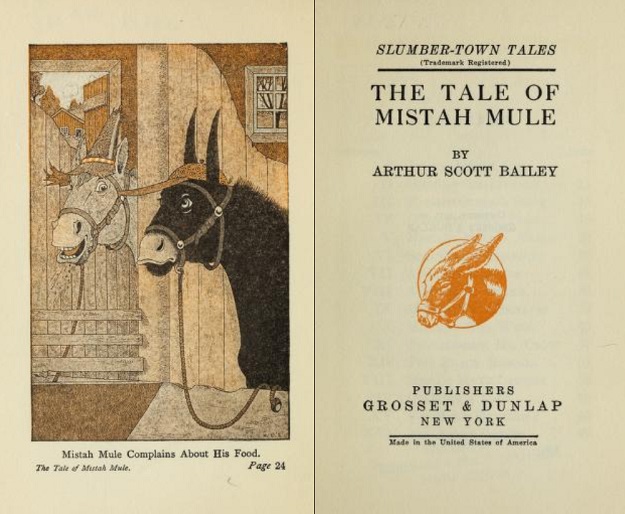 5. The Tale Of Mistah Mule

A fun book by notable children’s author Arthur Scott Bailey, published in 1923, this is the last book in his Slumber-Town Tales series. Although it is a children’s book and is easy to read, it doesn’t dumb down and is an amusing take on the mercurial whimsy of mules. 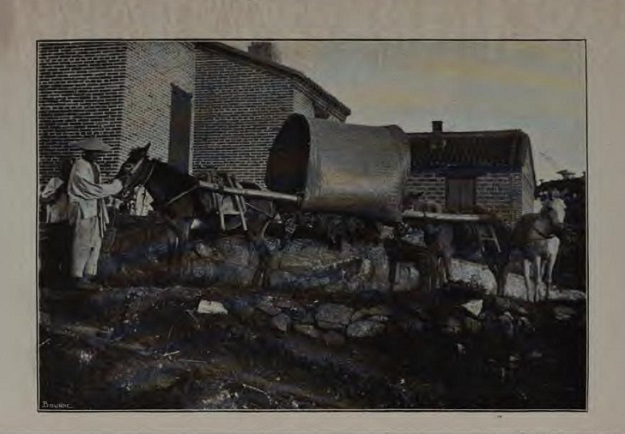 6. In a Mule Litter to the Tomb of Confucius 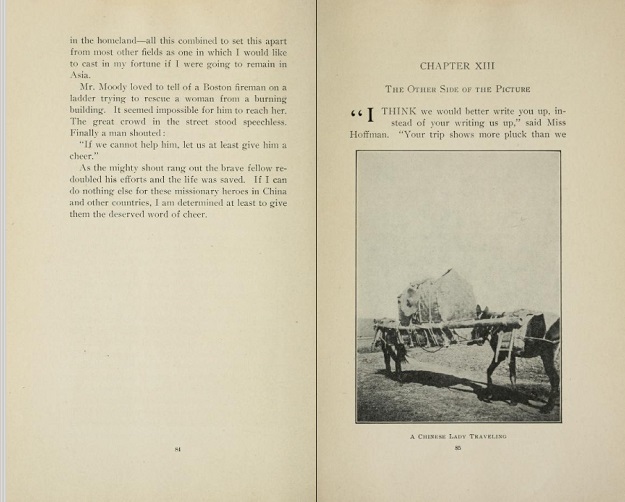 7. On the way to Hwai Yuen : or the story of a mule ride in China

Written in 1906 by John Bancroft, a Presbyterian missionary. As with In A Mule Litter… it’s very much a white-man-goes-travelling kinda book, but is still an interesting insight into Chinese life at the start of the 20th century.

“The pack mule bore the burdens without a complaint. I called him Central, because when I wanted to say something, not that anyone could understand me, but because I must speak or scream – the silence was so oppressive – I would called out “Hello!” In a moment or two a reply would often come from Central that a not too vivid imagination could construe into: “Bus-y, bus-y, bus-y!”

This book is really dedicated to the short-eared cousin of the mule (it’s mouthful of a complete title is ‘together with a general history of the horse ; a dissertation on the American trotting horse, how trained and jockeyed, an account of his remarkable performances ; and an essay on the ass and the mule‘), but the link above will take you direct to the detailed chapter on mules and donkeys. It was written in 1847 by John Stuart Skinner.

As with #8, this is simply a chapter in a book mostly dedicated to horses. It’s a good read though, with information on European mules, breeding and shoeing, and containing a prize-winning dissertation on mules by Samuel Wylleys Pomeroy. The Stud Book (whose longform title is ‘The gentleman’s new pocket farrier: comprising a general description of the noble and useful animal, the horse; with modes of management in all cases, and treatment in disease‘) was published in 1873