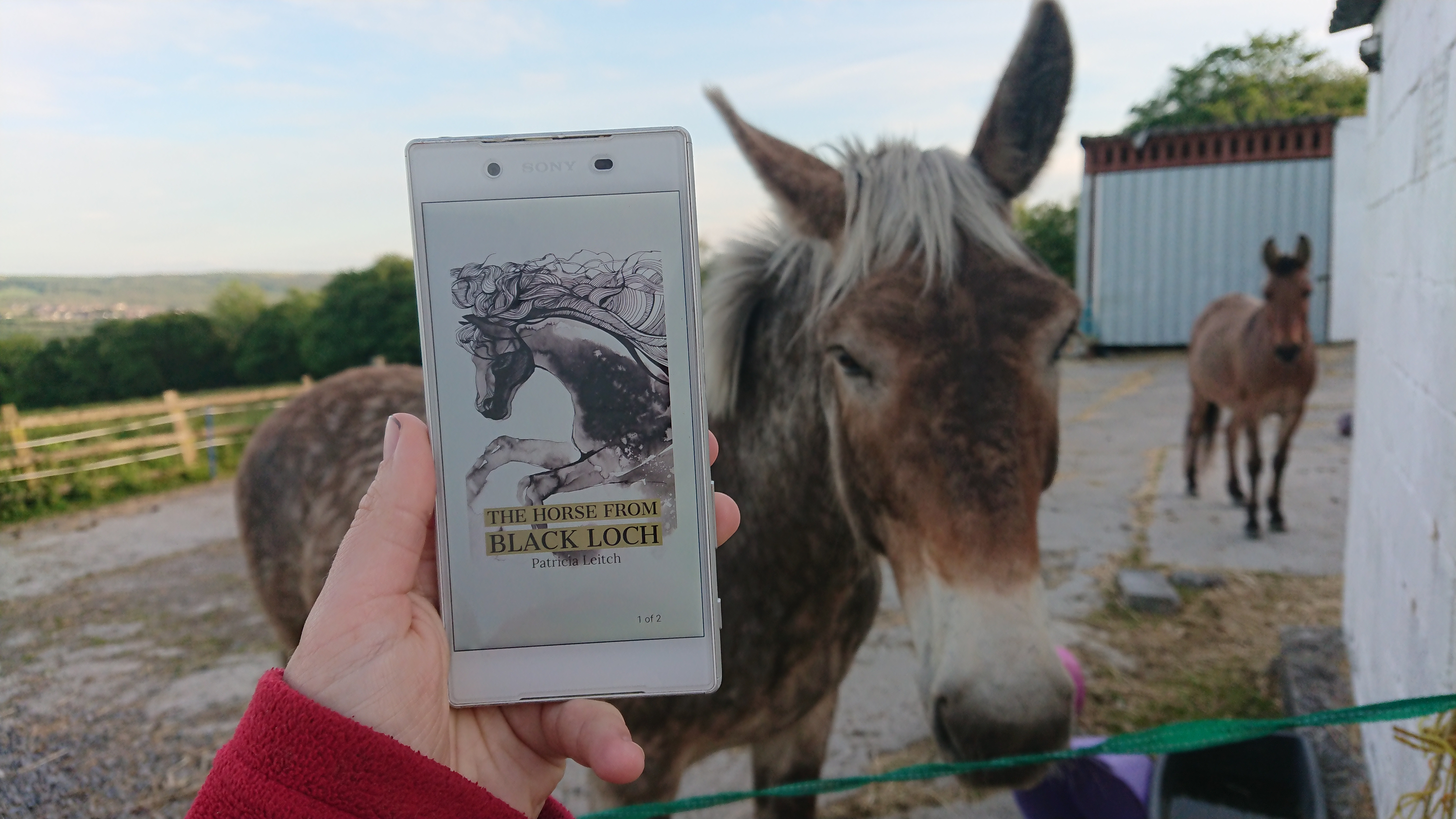 This is not, I’m afraid, a mule-related post (as mentioned in last week’s entry, there is a dearth of mules in fantasy fiction). However, Patricia Leitch’s stories – especially her Jinny series – had a huge impact on me as a child and so I jumped at the chance to review this new eBook from Jane Badger Books. I hadn’t read this one before and the description was too good to resist!

Originally published in 1963, The Horse From Black Loch is seeped in that brilliant Scottish mysticism that Patricia Leitch is so good at. Fourteen-year-old Kay Innes goes to stay at her family’s ancestral home, Deersmalen, with her cousins Edgar and Sara while their parents are on holiday. Kay has never visited Deersmalen before and causes quite a stir when her uncanny resemblance to her uncle is confirmed (no, this isn’t going where I thought it was going!). She soon discovers that there is a secret at Deersmalen and that she is about to be completely and inexorably linked.

“Watching them, I longed to be able to walk across the shore and stand close to the Horse. I knew now why Jamie had said he would choose to live by the Black Loch. It would be like living close to a God and never knowing when your day would be charged with joy by the sight of Him.”

I felt that this book, which pre-dates the Jinny series, is a fun read but doesn’t quite show Patricia Leitch at her best. In the first few chapters, I was not enamoured with the characters apart from mysterious Fergus; but once the action took hold I could not put the book down and finished it within a day. As the plot began to pick up, the characters finally came into their own. Funny Andrea, who was strangely likeable despite being set up as the typical spoilt rich girl (“I return on my shield or with coffee!”); Jamie, Kay’s Deersmalen cousin, with his radiant energy so perfectly described; Fergus the ghillie and his ancient wisdom; and poor Edgar, who was set up as the traitor of the piece but for whom I felt desperately, achingly sorry.

It wasn’t as much of a pony book as some pony books, if that makes sense. There are ponies in it, and of course the eponymous Black Horse, but although we see some glimpses of the ponies’ personalities (Polly with her dislike of cars, Maggie with her questionable jumping skills) they are not a main feature of the story and exist more as a means to get around. In a way, this actually works. It suits the story and the lives the owners of the ponies lead. Jumping bareback onto a Highland pony and galloping off across six miles of moorland makes perfect sense in this situation and makes me, as an adult reader, yearn for those days of fearlessness and freedom. When the author is able to describe the equine form and the emotion they inspire in us, her words are, as usual, exquisite.

“We split through the silent night. The blackness seemed packed solid against our speed and the Horse flung back bow-waves of ice cold air as it breasted its resistance. I rode as the Valkyries ride, free of the earth. I had no idea if the horse was still on the road or if it galloped now over rocks and heather or indeed if its hooves still touched the ground at all. I knew nothing but the ecstasy of our speed.”

My friends and family will know that I’m not that keen on digital books, and will no doubt be greatly amused by my review of one. But I can admit when I’m wrong – although I’m not about to rush out and buy a Kindle, I actually found that having a book on me at all times was really useful. I used Kobo and downloaded the book to my Android phone, which was quick and easy and the app simple to navigate. I carry my phone with me everywhere so it was easy to dip back into the story while waiting – for example – for Cash Pony to finish eating his breakfast (he is so painfully slow). It was probably a lot better for me than my usual time-waster of scrolling through social media! My only complaint was that the battery ran out while I was in the middle of a really good bit, and I had to come back to the real world for a time while it recharged.

At 144 pages, The Horse From Black Loch is a good introduction to Patricia Leitch’s wonderful mix of folklore and pony story. It is the kind of book that will sit in your subconscious for some time afterwards, its various scenes surfacing occasionally to remind you that there is magic out there. You just need to get on your pony and go looking for it.

The Horse From Black Loch is available to buy from Amazon, priced at £3.49
Jane Badger is a freelance writer, editor and proof reader, who has written the world’s largest website on equestrian literature. 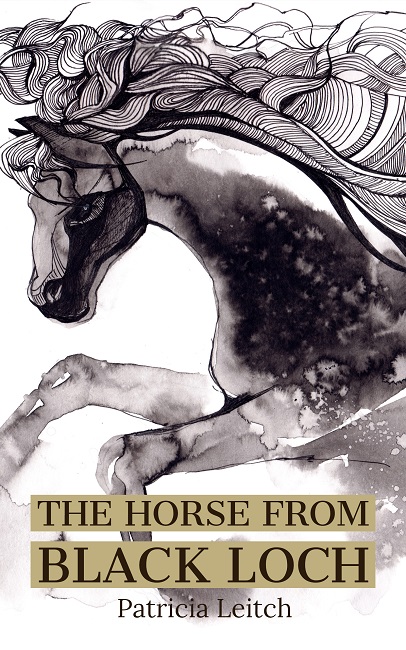