Sorry for being so quiet on here last week; I didn’t have a Mule Tale ready for my Friday post, and it’s been a whole fortnight since I last wrote an article on Marty (or a “Marticle”, as Ben calls it). We just haven’t been doing anything that needed writing about – well, apart from the small fact that, on the advice of my vet, I’ve decided to book Marty in for x-rays in an attempt to get to the bottom of his headshy behaviour.

I will write about that in more detail once the vet has been, as there’s nothing to say now other than speculation. He’s due on Wednesday and we were able to book a mobile xray unit to come to us, which cuts down on the stress quite a bit!

Instead, here’s a bit of light-hearted fluff and my first Blog Hop participation. The $900 Facebook Pony asked: What are the “little things” about your mule that you’re so fond of? 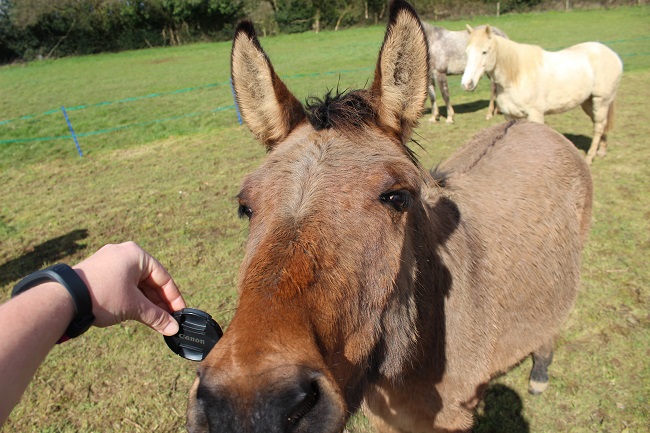 I’ve kind of already answered this in my post earlier in the year; all those things still hold true. However, that post dealt with his capabilities rather than his personality. So the little things I love about Marty are:

I talk a lot about Marty on here because it is, obviously, his blog – but the two horses are also counted among my friends, and as they play an intrinsic role in my life I thought I’d share a few positives about them, too. 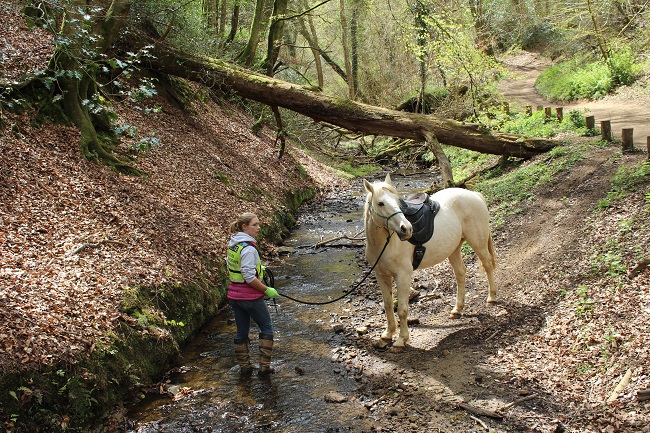 Cash is Ben’s little yellow pony, but I’ve recently stolen him as we’re working on rebacking him (he had his third ride today. He had previously not been ridden for 4 years, and we never really expected that he would ever be a saddle horse again. But I think just allowing him that time has helped with the troubles in his head a lot – he’s a changed pony, now). He and Marty are frenemies, even more so since I’ve started spending more time with him. Marty is very jealous. Marty should maybe be better behaved. 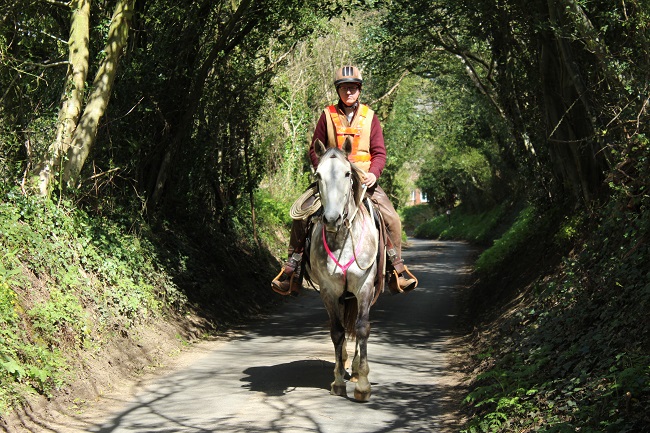 Iris is Ben’s good grey mare. She is the herd matriarch and the love of Marty’s life (except for when he’s sighing over the other dapple grey Lusitano mare in the field over the road).